Scored a bunch of tubes from a local pro who was selling a lot of bike stuff. Installed the Continental GP4000S II the other day but used tubes from my 700x35 Kenda tyres. I was a bit worried since the tube seemed to big and was folded into itself when I tried to make them fit into the tyres. 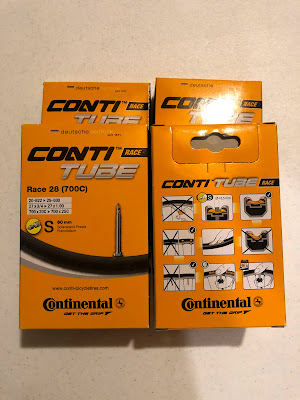 He said this would be a lot better and that he used this for racing. While replacing the tubes I also decided to remove the plastic disk on my rear wheel. Also found out that the tyres had a rotation marker and I had installed the rear tyre incorrectly, fixed that as well. 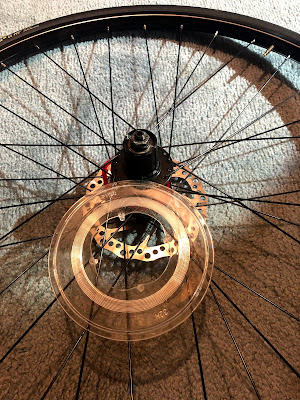 Finally removed the dork disc on my bike 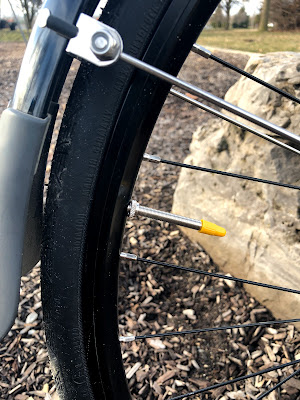 Wish I had those deep rims 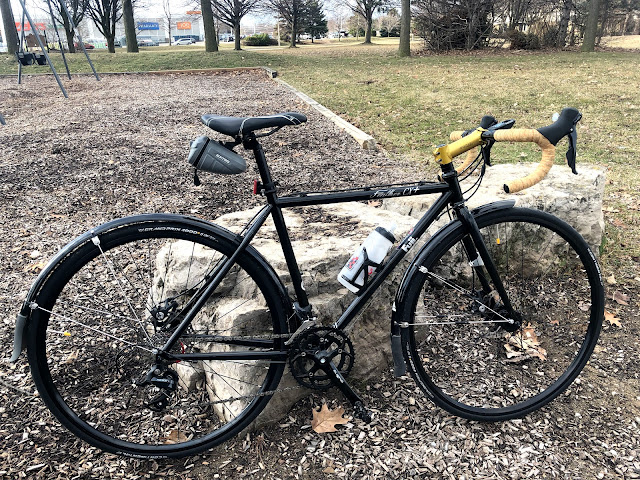