Bought it just three days ago and now it is already breaking at the seams, it's a good thing it wasn't raining when I used it or it probably would have disintegrated! Only been carrying my lunch and my ulock on it and it was sagging like crazy, the cardboard padding it had on the back was so thin it was next to useless at keeping the bag from rubbing on the wheels or other components, the fabric was very cheap as well. I was telling my wife I had underpants with thicker fabric than the one they used on this thing.

Anyways my wife suggested I return it, but I'm not keeping my hopes up as looking into their site they seem to not accept damaged goods.

So on my ride home one of the clips broke, luckily I wasn't on the road but I was instead on a parking lot of the Manulife building, and I almost fell off my bike.

Returned it and told them my story, the girl and Canadiantire was very hastily processed my return and refunded my money back. I told her I don't think I will ever be buying anything made by Schwinn! 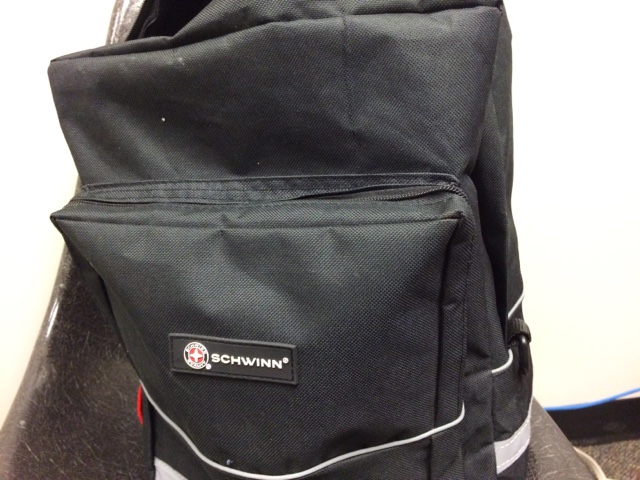 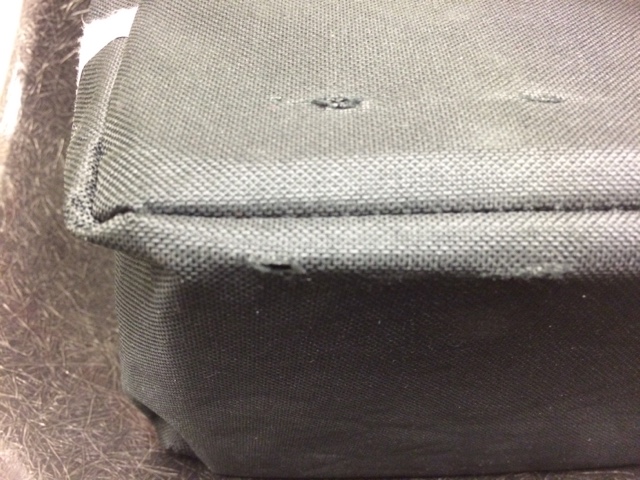 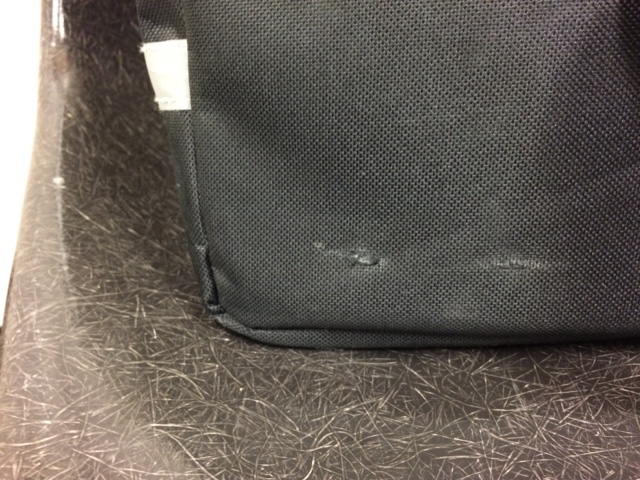 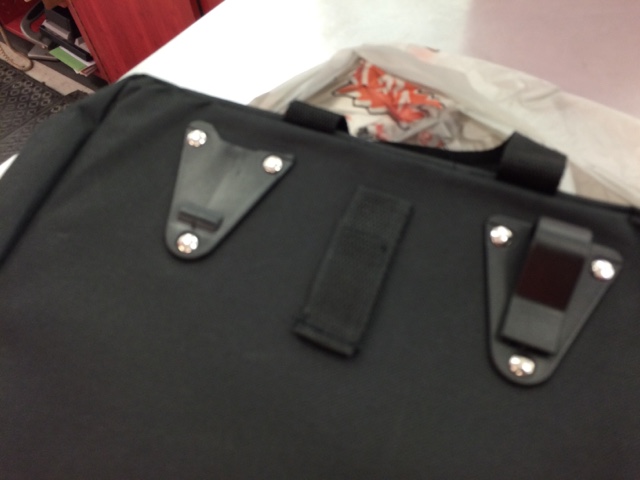